And here is the song the instrumental eventually turned into.  This is just the guitar and vocal with no overdubbing:


This song is in Dropped D tuning and uses the following chords:

D5 is a power chord and can also be played in Dropped D with just the low three strings open which is the way I play it in the second last line of each verse.  D5 is technically an interval rather than a chord, but neither D nor Dm seemed to work when I was moving from the instrumental to the song and figuring out what chords should be used.

Here are the lyrics and chords: 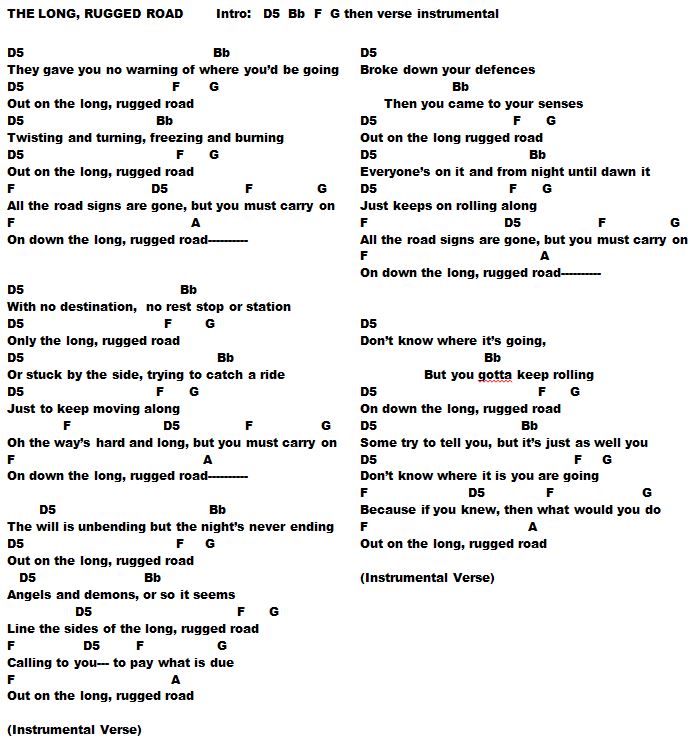 And here is the music including the guitar tablature for the verse instrumentals, the chords and the melody: 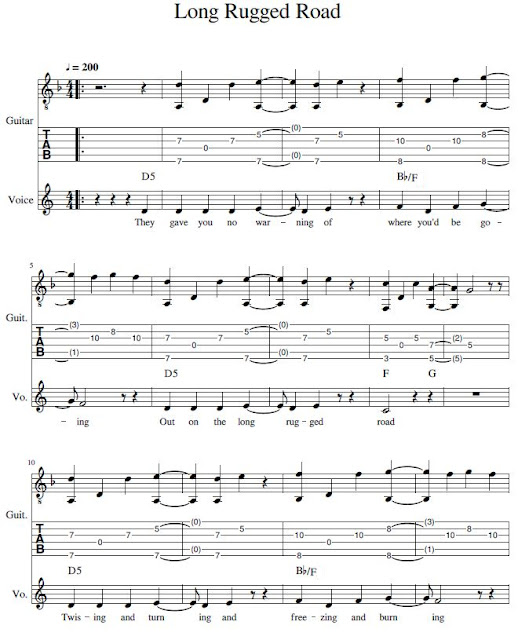 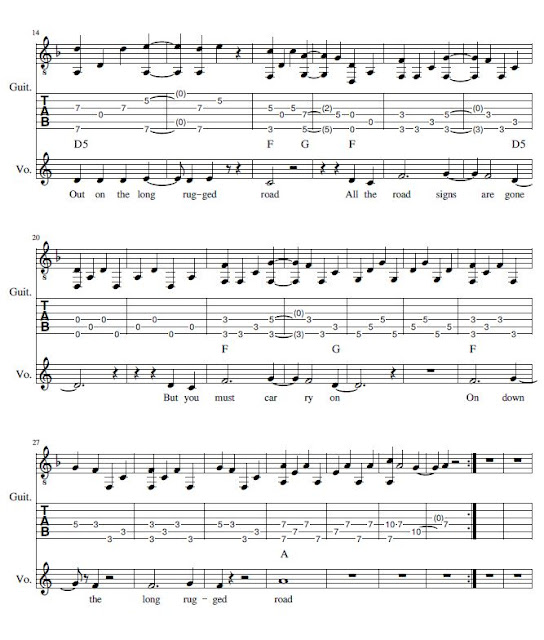 This is one of my favorite recordings with the Wetband .  It is played with chords high up the neck and you can get some harmonics ringing a... 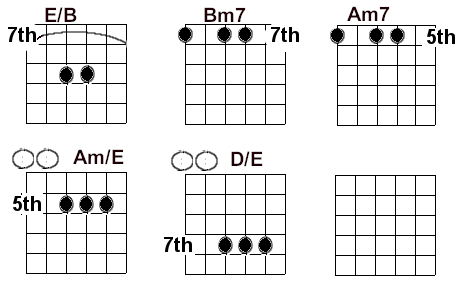